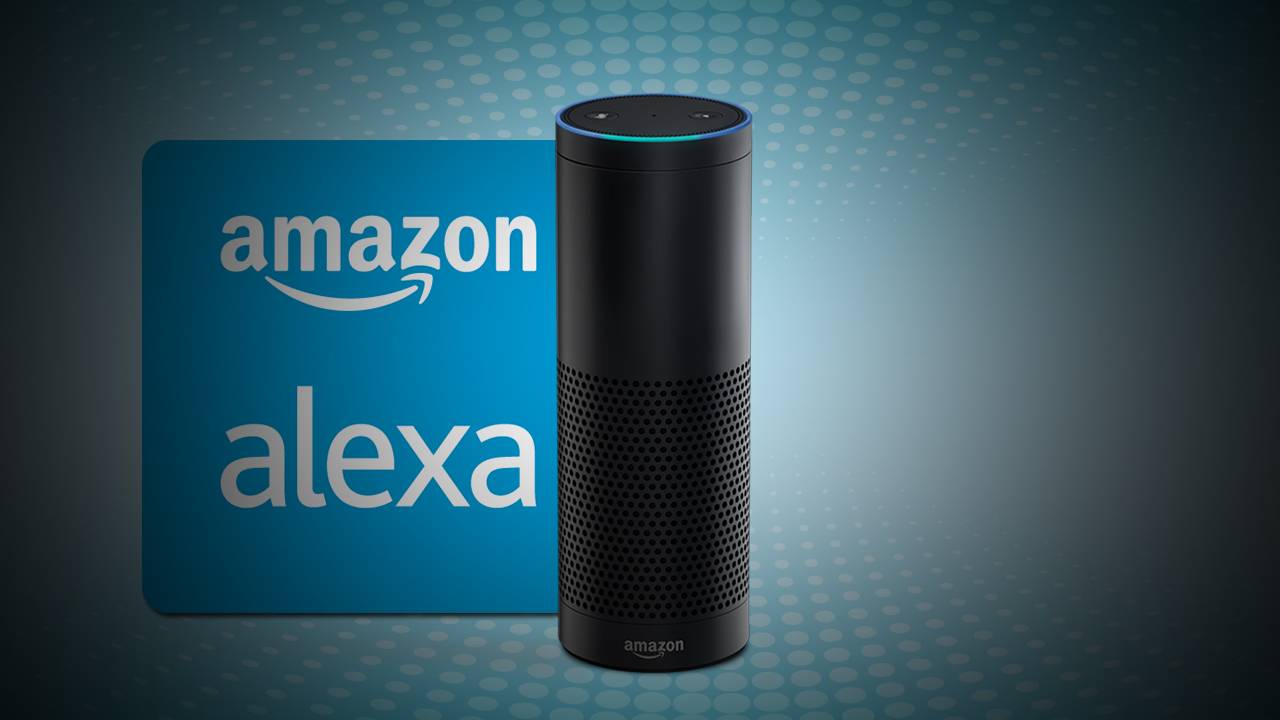 The world of digital continues to edge in on radio’s space. iHeartMedia has really taken advantage of the company’s scale in recent years by teaming with artists and launching their new songs – and playing the daylights out of them – sometimes for an entire day at the top of every hour. Now, it’s Jeff Bezos’ team taking advantage of Amazon’s scale, and using Alexa to do the same for U2. 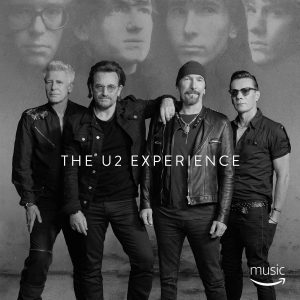 U2 is releasing its new album called Songs of Experience this Friday. Amazon is calling what happens today through that launch, ‘ a new kind of radio.’ Historical music, live performances, interviews and exclusive new content will take place on Amazon starting tonight at 6 p.m. EST and will be available to Amazon Music account holders via multiple platforms. Amazon Prime members and Amazon Music Unlimited subscribers can access the special programming through Alexa by saying, “Alexa, play The U2 Experience.”

An Amazon press release said, “The U2 Experience” features a chronology of the band’s career, including commentary surrounding the significance behind iconic songs and legendary stories from the road, as told through live broadcast interviews. Some of the band’s biggest hits are also included, along with live recordings of songs from “The Joshua Tree” and “Songs of Experience,” recorded during “The Joshua Tree Tour 2017.”

← Prev: Return of the Top 40 Troubadour: How Singer-Songwriters Reclaimed Pop Radio How a Hit Happens Now →