These ‘Hamilton’ fans have the ultimate buyers’ remorse 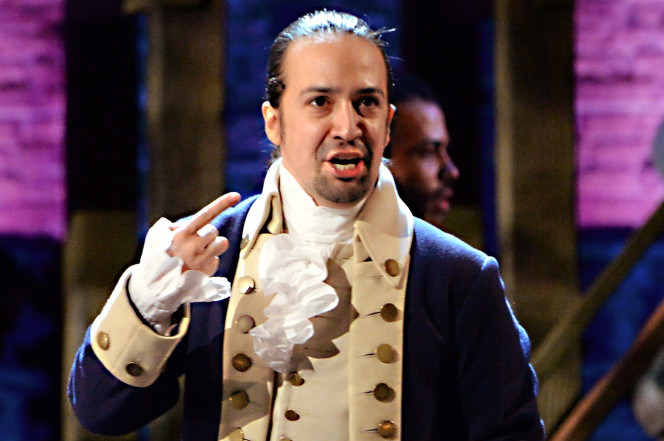 For many lucky theatergoers who scored “Hamilton” tickets, July 9 will be the gloomiest day ever.

That’s when Lin-Manuel Miranda ends his run in the show. So will co-stars Phillipa Soo and Tony winnerLeslie Odom Jr.

And those people who shelled out big bucks for performances from July 10 on aren’t feeling so lucky now.

“It’s so upsetting, and I feel like a lot of [actors] are going to start leaving now,” says Francisco Jr. Ovalle, a 24-year-old Brooklyn resident who works in fashion. He paid $250 on Ticketmaster for a single orchestra seat for a date in December.

The cost of his theater ticket, Ovalle says, “is definitely the most I’ve spent — by a lot. I’m very, very crushed that Leslie is not going to be there.”

Samantha Gilmartin, a marketing associate from Gardner, Mass., spent $700 on StubHubfor a single seat for a November performance of the hit musical.

“It’s a tough pill to swallow when you’re paying for someone who isn’t the original cast,” says the 29-year-old, who will also spend two nights at a Times Square hotel with her husband.

When Ashley Faye, 32, found out that she’d be seeing a different Alexander Hamilton — alternate Javier Muñoz — “there was obviously a bottom line of bummer: not being able to see Lin,” says the Pittsburgh photographer. Two tickets for Faye and her husband cost $600 on Ticketmaster.

A note on the Richard Rodgers Theatre’s website lets “Hamilton” fans know that “refunds are not granted in the event of cast replacements.” And although the show is sold out through January, there’s already been a noticeable price dip on the secondary market.

On StubHub, tickets for Thursday’s performance — nine days before Miranda, Soo and Odom’s last show — are listed for as high as $8,334 each. For July 11, the top ticket on the website plummets to $2,951.

“Lin-Manuel did something that the creators of the longest-running musicals of all time have done — he made the show the star,” says Broadway producer Ken Davenport. “‘A Chorus Line’ ran for years without that incredible group who originated it.

“These types of shows don’t need stars to survive.”