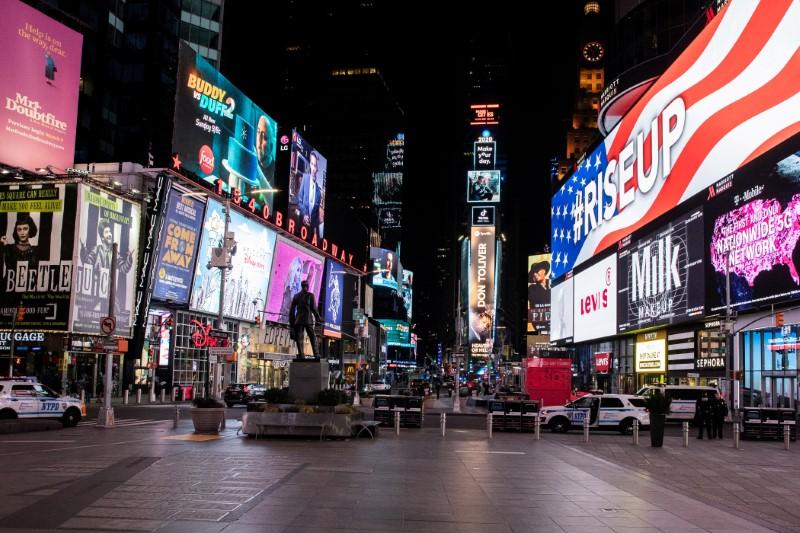 Plus, How China’s agencies are going back to work and will your phone track you in the name of public health?

Welcome to Ad Age’s Wake-Up Call, our daily roundup of advertising, marketing, media and digital news. If you’re reading this online or in a forwarded email, here’s the link to sign up for our Wake-Up Call newsletters.

With the economy reeling and uncertainty lingering, there may be a tendency to put brand plans on hold and freeze spending. But Bradley Johnson, looking at the current crisis through the lens of 9/11, maintains that would be counterproductive. “The economy needs marketers and marketing,” Johnson writes, recalling General Motors’ “Keep America Rolling” campaign (see next item) in 2001. “Marketing helps drive commerce. Marketers have an opportunity to give consumers a reason to spend—deals, products, services—even when we are bunkered up and hunkered down.” Johnson points to how comments  from industry executives in 2001 seem eerily familiar (“We are on hold, and taking it day by day. Nothing is typical anymore.“) and recalls Ad Age’s counsel to the market just days after 9/11.

“Time stood still during other crisis events,” Ad Age wrote to readers at the time. “After each, we sought explanations, took actions and grieved. We did not forget those times, and we will never forget what happened Sept. 11. But we moved ahead for the good of the nation in the wake of other crises. So it must be now.”

General Motors is taking a page from its own “Keep America Rolling” playbook mentioned above. According to Automotive News, the company is offering 0 percent interest,  84-month loans and deferred payments of up to 120 days to customers in top credit tiers. Ford and Hyundai have announced similar programs aimed at helping buyers as the coronavirus pandemic causes economic uncertainty. The programs “demonstrate for customers that we’re there for them,” GM spokesman Jim Cain told Automotive News. “The financing offers are a way to reinvigorate people.”

China could lead the way back

While the U.S. and much of the world is just beginning to feel the full extent of the coronavirus, agencies in China are starting to return to their offices for the first time since January. “Chinese agencies and marketers started [preparing] early and thankfully finished early,” R3 Co-Founder and Principal Greg Paull tells Ad Age’s Lindsay Rittenhouse. “By extending Chinese New Year and strictly following government guidelines, it’s meant that life is more ‘back to normal’ now than any other client-agency ecosystem on Earth.” Read the story here to learn how local agency executives are beginning the recovery process.

The Ad Council is teaming up with the White House, the Centers for Disease Control and Prevention, and the U.S. Department of Health and Human Services, to “provide critical and urgent messages to the American public,” the group said in a statement. These will be disseminated by media companies and digital platforms who have donated inventory on their TV channels, radio networks, social pages, outdoor space and other digital media. “National broadcast PSAs featuring the U.S. Surgeon General will communicate the ways Americans can protect themselves and those most at risk,” writes Jeanine Poggi. “That script, developed by Group SJR, will also be made available as a template for media companies to create assets with their own local and state public health officials.”

ViacomCBS, meanwhile, is using its airtime to explain the importance of social distancing with a push called #AloneTogether via the Ad Council. The push encourages people “to find comfort and connection through entertainment” and reminds people that social distancing doesn’t have to mean social isolation. Read more here.

Is your phone spying on you?

While technology is allowing widespread working from home, it may also take a darker turn as quarantines, curfews and lockdowns take hold in many areas around the country. The Washington Post is reporting that the U.S. government is “in active talks with Facebook, Google and a wide array of tech companies and health experts about how they can use location data gleaned from Americans’ phones to combat novel coronavirus, including tracking whether people are keeping one another at a safe distances to stem the outbreak.” The idea, says the Post, is to collect the data anonymously in aggregate to map the spread of infection. But as the ad industry well knows, privacy concerns are a major flashpoint with consumers.

← Prev: Words To Live By What Type Of Ads Should You Be Running Now? → 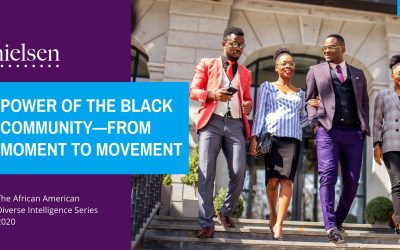 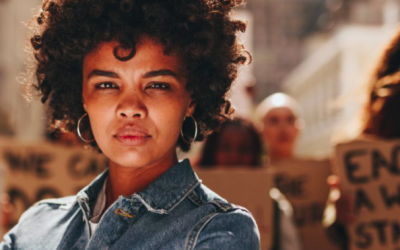