Sex, guilt and race all factors in thriller on Hill stage 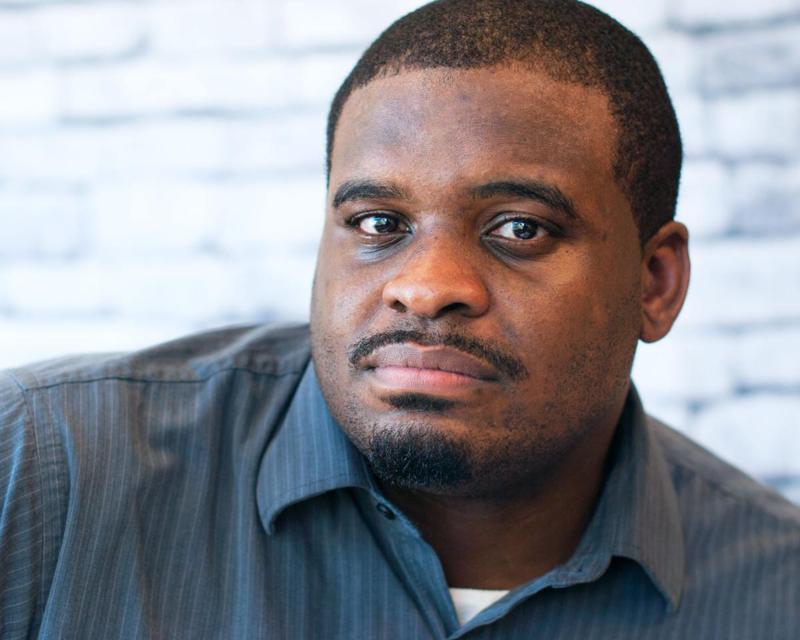 “Race,” a provocative tale of sex, guilt and wild-eyed allegations, is the final production of the season at Stagecrafters, 8130 Germantown Ave., running through June 30. The thriller by multi- 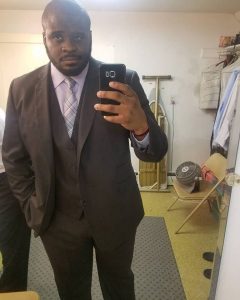 award winning playwright David Mamet focuses on two partners in a law firm known for getting their clients off the hook. In this case, they have to defend a man whose sexual transgression overlaps with a violation of an unwritten racial code. “Race” premiered on Broadway in December, 2009. Mamet has said that the “intended theme is race and the lies we tell each other on the 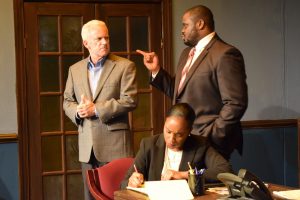 In the play, a racially-charged sexual assault has occurred which leads to charges brought against Charles Strickland, a wealthy resident in his town who engages the two lawyers — one black (Henry Brown) and one white (Jack Lawson) — to defend him. The two attorneys have been partners for 20 years, although Lawson soon begins to rely on help from a young black attorney he calls Susan. Although originally wary about taking the case, their associate Susan makes two elementary legal errors which force their hand. Soon the question arises as to whether Susan is a victim of discrimination or the product of affirmative action.

Starring in the role of Henry Brown, is Paterson, N.J., native, Andre Ezeugwu, the oldest of four children and an imposing figure at 6-foot-1 and 280 pounds. This play, directed by David Flagg, marks the debut at Stagecrafters for the actor who just turned 30 and now lives in Northeast Philly. “But I have performed in the area before, notably at the Presbyterian Church of Chestnut Hill,” Ezeugwu explains. Excelling in both acting and music, Ezeugwu won the Governor’s Award in Arts Education in 2006, as well as numerous awards at The Speech and Theatre Association of New Jersey competition and New Jersey Thespian Festival. He went on to attend Albright College, graduating with a BA in Theatre and Music.

Additionally, he was nominated for the Irene Ryan Acting Scholarship at the Kennedy Center American College, and has appeared in and produced local short films along with his onstage skills. 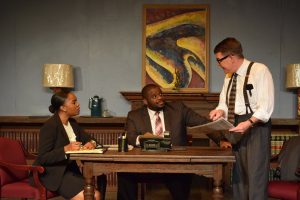 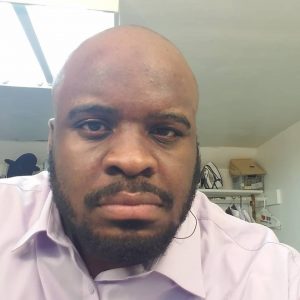 “I’ve always loved acting and playing the piano, but eventually acting won out,” he says. “So today, I’m doing mostly theater work and short films, although to pay my bills every month, I work in radio sales as an advertising executive. I’m especially enjoying doing this role in this Mamet play. Mamet is usually pretty preachy but not this time. With this play he brings the problem to your notice but won’t give you a band-aid to put on it. He doesn’t draw any conclusions for you but lets you draw your own conclusions at the end of the play.”

However, Ezeugwu isn’t afraid of voicing his own opinions. “I think we all have our own prejudices and how those prejudices manifest themselves. If we stay in our own circles or live in our own bubbles, we may constantly live with stereotypes and never learn how to see things differently. I do believe that’s the major message in this play, and I’m so happy to be a part of it.”

For the near future, Ezeugwu plans to head to New York and begin auditioning. “Who knows what the future holds?”

For reservations call 215-247-9913. You can read Hugh Hunter’s review of “Race” on www.chestnuthilllocal.com.