Beasley: Radio’s Still a Great Place to Be 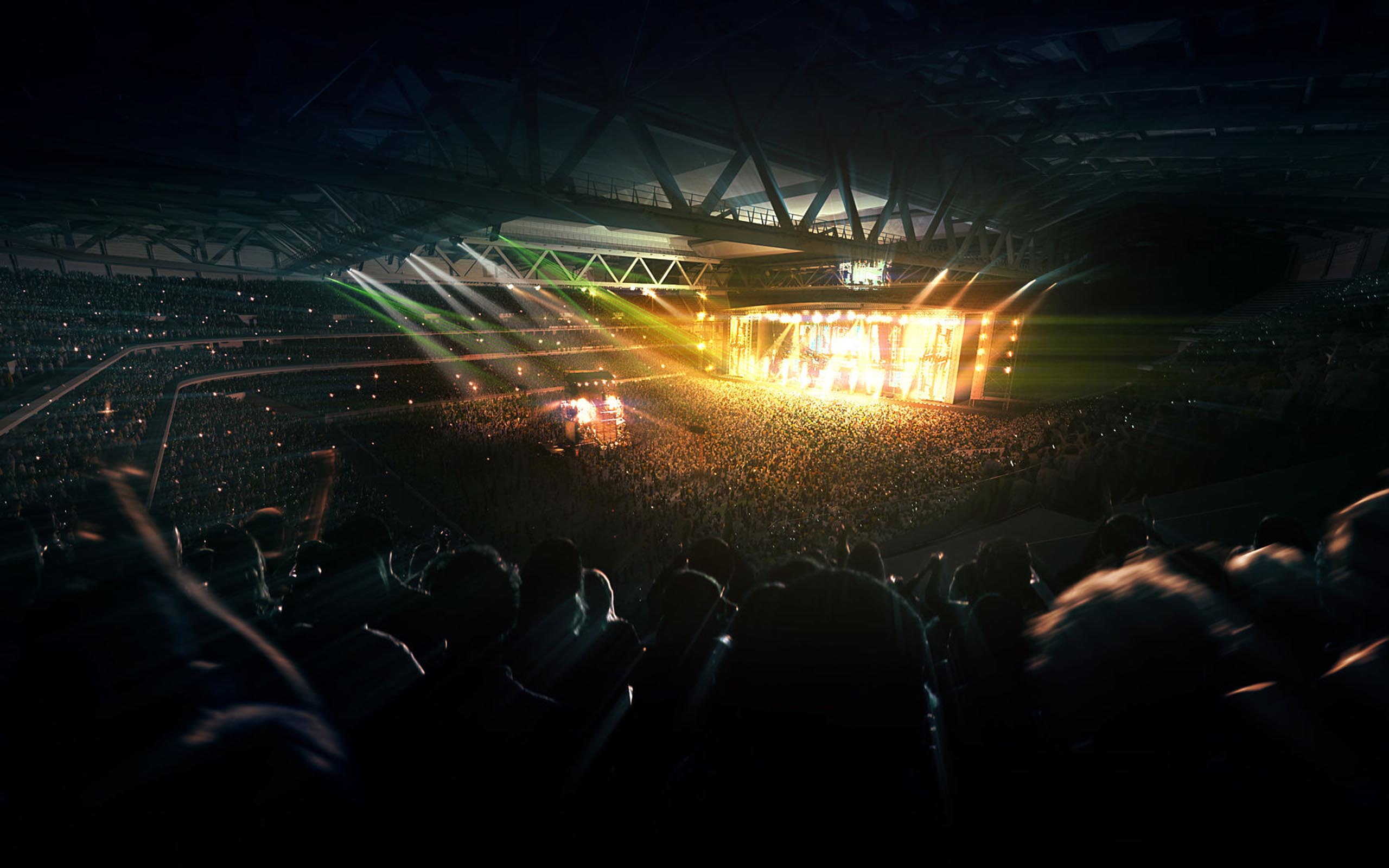 Radio is certainly in George Beasley’s blood. He launched his first station, 500-watt WPYB(AM), in 1961 in Benson, N.C., while working as an assistant principal at a public high school. Beasley worked evenings and weekends in radio until 1969; by then he was a principal, but he left his job to devote his attention to radio. It was a good decision; today, Beasley Media Group Inc., a subsidiary of Beasley Broadcast Group, owns and operates 52 radio stations (34 FM and 18 AM) in 12 large and mid-size U.S. markets.

On Wednesday, Sept. 30, the chairman, CEO and founder of Beasley Broadcast Group will receive the National Radio Award at the Radio Show in Atlanta.

WANTED: A RENAISSANCE IN RADIO ADVERTISING →